I’m sharing a series of signs seen while in and around Sugarcreek, Ohio, with the Mennonite Girls Can Cook. 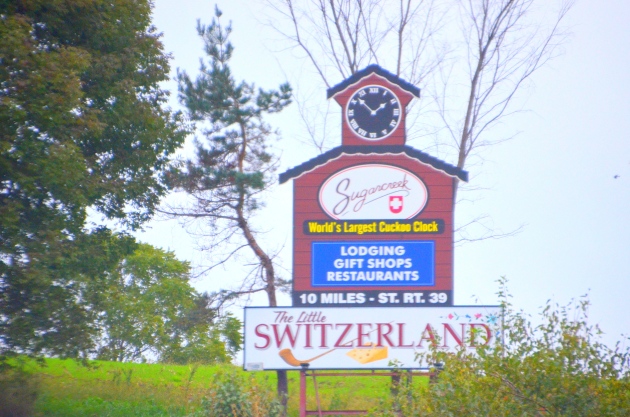 We saw the signs that described Sugarcreek as The Little Switzerland of Ohio.

We headed to downtown Sugarcreek for our book signing at The Gospel Shop on Main street. 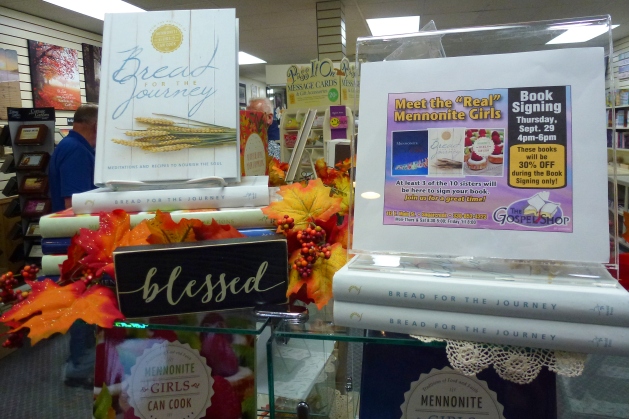 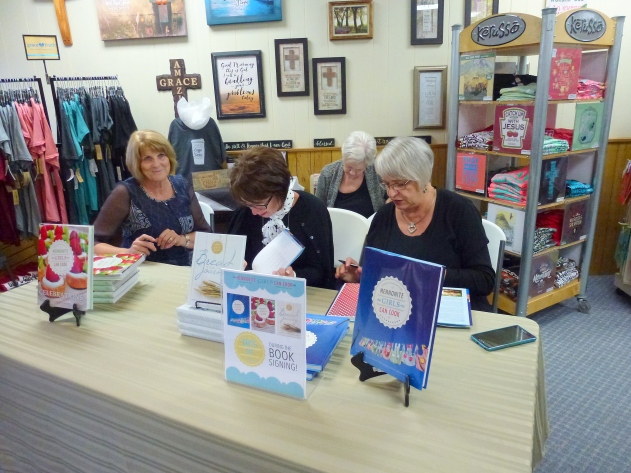 Sugarcreek is also known for having “the world’s largest cuckoo clock” which earned an Ohio Historical Marker. 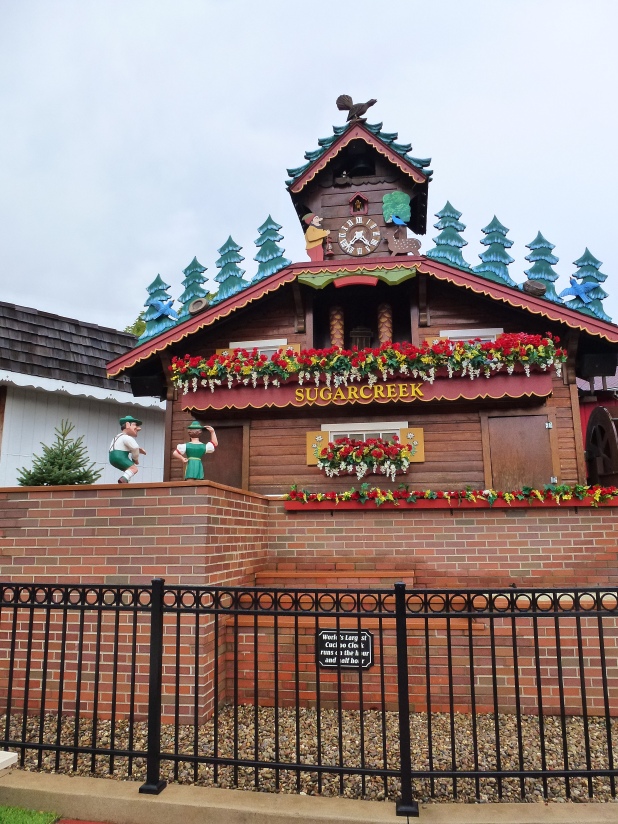 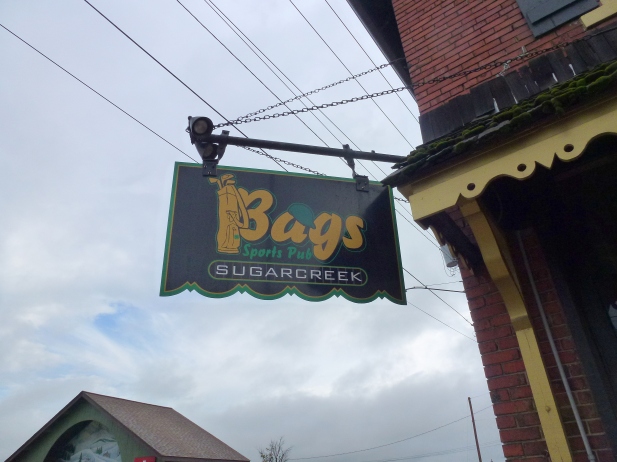 All the shops downtown have facades that try to mirror a Swiss Village.

On our travels around this area we passed these smoke stacks several times and I managed to get a photo on one of our drive-bys.

Because of its abundant deposits of clay, Sugarcreek has also become one of the country’s leading makers of face brick. Its history goes back to 1910 when the Finzer Brothers Clay Company was started by the Finzer brothers, grandsons of Swiss immigrants who settled in Sugar Creek. Belden Brick, a company that originated in Canton, Ohio, bought the Sugarcreek company in 1946. Several of the buildings and many of the kilns that are used today were built and installed when the original company was founded in 1910.

I’m linking up to signs, signs hosted by Lesley.

We are a soggy mess here in the Pacific Northwest today. Looks like we’ll have to gather soggy leaves tomorrow. Hope all is well in your corner of the world.