If it’s Wednesday it must be Hodgepodge. Jo From This Side of the Pond is coming in like a lion with these questions for the first Wednesday in March.

1. Is March coming in like a lion where you live?

So far March is not coming in like a lion here in the northeastern corner of Washington state.

Aslan is my favorite lion introduced in the Narnia series of books by C.S. Lewis.

When a young girl from America wrote C.S. Lewis a letter asking what name Aslan used in our world, he replied:

“As to Aslan’s other name, well, I want you to guess. Has there been anyone in this world who

Don’t you really know His name in this world? Think it over and let me know your answer.”

I don’t wait around for my dear husband to plan special events for us. I’m more of a planner and schemer and he is perfectly happy to enjoy and pay for my schemes. This has worked well in our relationship. He’s happy for most of the roads we’ve traveled because I plow ahead.

3. What item that you don’t have already, would you most like to own? Any chance of that happening soon?

The only thing that I can come up with that seems a little alluring in times like these is a very small self contained camping vehicle. Maybe something like this…

Something that is easier to drive than a huge motorhome. There is no chance of this happening soon or ever.

What’s the last non-sweet thing you made that called for flour?

5. There are 31 days in the month of March…where were you and what were you doing when you were 31? If you haven’t hit that milestone yet, then tell us where you were and what you were doing 31 months ago? (if math is not your thing, that would be August 3, 2018) 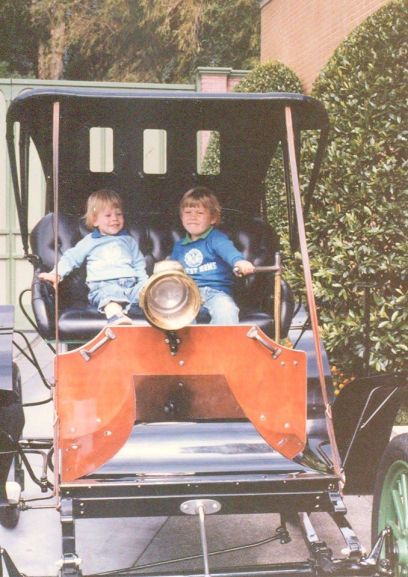 I’ve hit that milestone 2 times over. When I was 31 our two sons were 3 and 1. I was busy being a full time mother/homemaker. We were living in our second home in Huntington Beach, California. We lived around the corner from my sister Vera and her husband Nick. They also had two children who were 6 and 4. Lots of fun cousin times happened in Huntington Beach. We all attended the same church, Huntington Beach E.V. Free. Before I was a full-time mother/homemaker I was an elementary school teacher in the Montebello Unified School District east of Los Angeles. 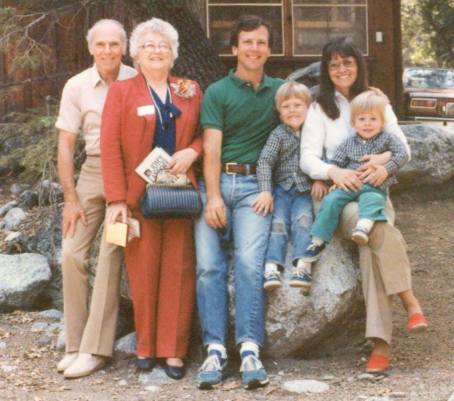 This photo was taken at Forest Home Christian Camp in California. We signed up for a work weekend at the camp over Mother’s Day in 1982. We worked on various projects to get the camp ready for summer camping season. Dear’s folks came up and shared a Mother’s Day lunch that the camp provided on Sunday of the weekend. I am 31 in this photo.

6. Insert your own random thought here.

Here’s a real lion. I took this photo at the zoo in Dallas, I think.

I wanted to add the rest of the animals we enjoyed during our zoo and aquarium experience while we were in Arizona in the middle of January.

We did see a very majestic Lion but it’s hard to get a good photo through a fence. 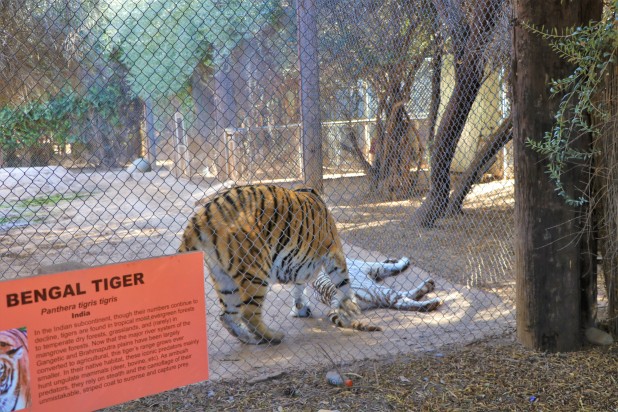 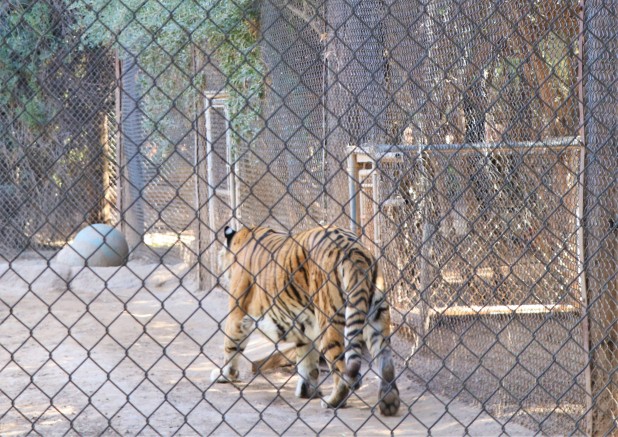 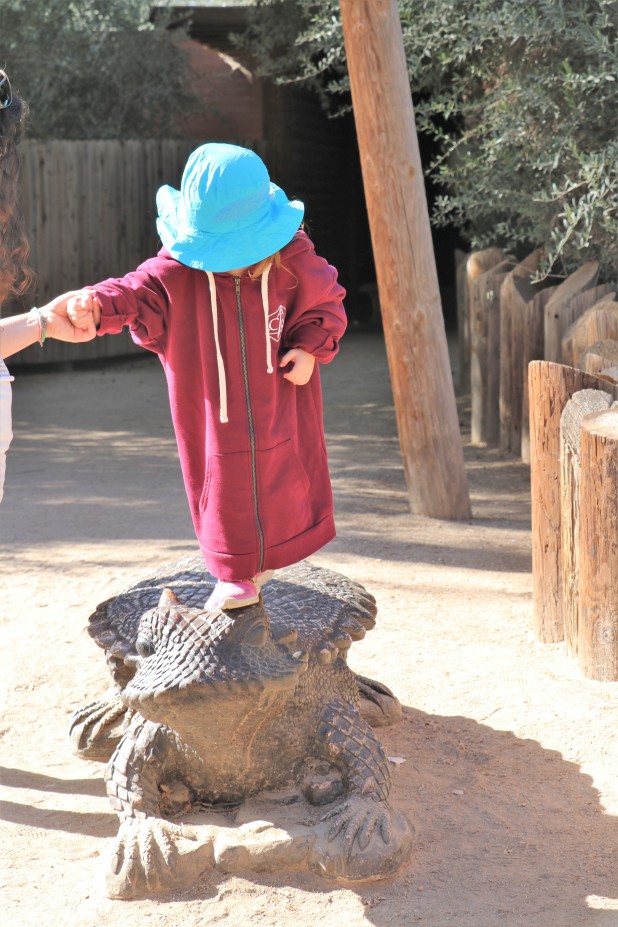 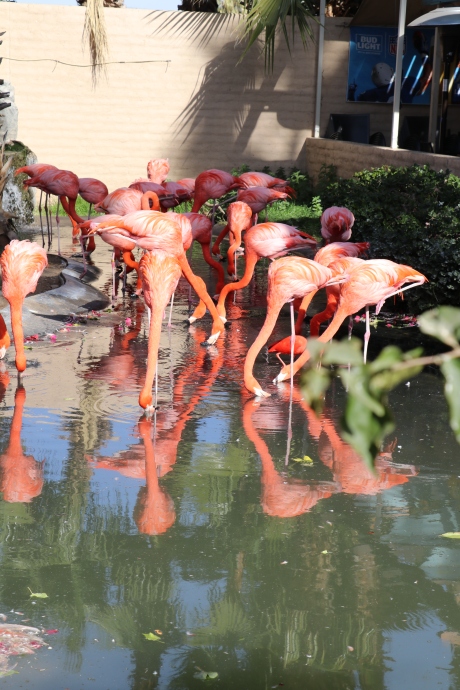 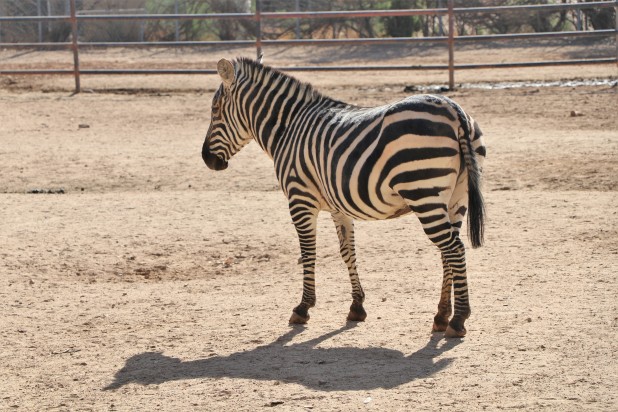 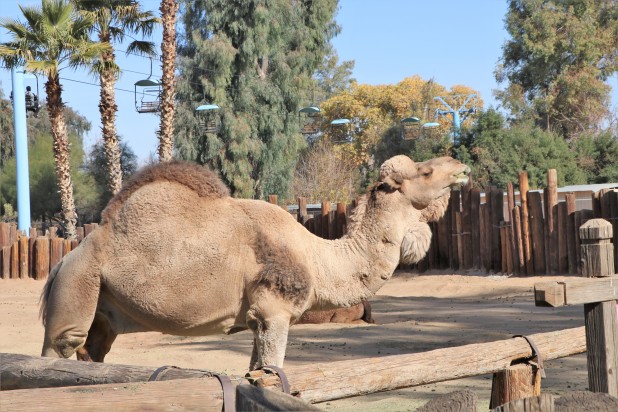 We all had a good time at the zoo. The fact that it was a short ten minute ride from the house we were staying in was a plus. This was our first full day in Arizona and while the kids napped some of us made a trip to Costco to buy food for dinner and to stock up the fridge. We enjoyed Costco Rotisserie Chickens, their macaroni and cheese, Caesar saIads and fresh bread. We had enough chicken leftover to enjoy chicken Caesar salads for lunch the next day. I still have some catch-up posts from Arizona that I’ll add soon.

Humble yourselves, therefore, under the mighty hand of God so that at the proper time he may exalt you,  casting all your anxieties on him, because he cares for you.  Be sober-minded; be watchful. Your adversary the devil prowls around like a roaring lion, seeking someone to devour.  Resist him, firm in your faith, knowing that the same kinds of suffering are being experienced by your brotherhood throughout the world. And after you have suffered a little while, the God of all grace, who has called you to his eternal glory in Christ, will himself restore, confirm, strengthen, and establish you.

I took these photos at the Dallas Zoo this past Friday. I was happy they were in an enclosed area. They look docile in these photos but we all know we would be their prey in the wilderness.

Hope your Tuesday is starting off well. As usual I’m trying to get my bearings re-established after being away…