This church is in Ventura, California. When we walked past a few years ago it was not being used as a church anymore. It has been operating as a Bed and Breakfast and Tea Room.

I’m linking to InSPIREd Sunday with Sally and Beth. Click over to see more churches or graveyards.

We had quite a wind storm blow through last night and some people are without power including our daughter and her husband. They live in an all electric building so that has made life interesting for them. Katie is spending the day with us while her hubby is at work since we have power.

and the Tower of London. 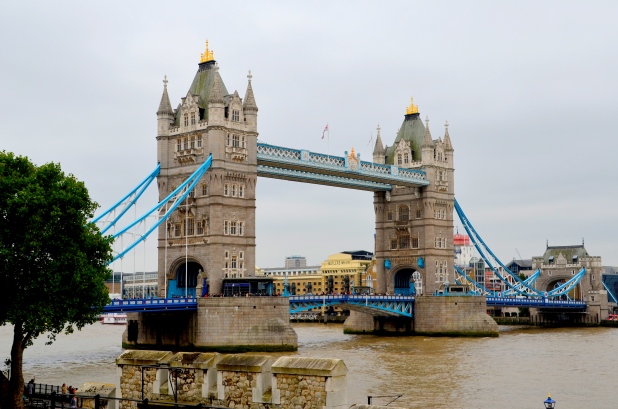 Along with Big Ben and Westminster Abbey, the Tower Bridge tops Great Britain’s list of architectural icons that make up London’s distinctive skyline. While not the first bridge to span the Thames, Tower Bridge is the most recognizable and is often mistakenly referred to as “London Bridge.” While Tower Bridge is one of the world’s most famous bridges, few know its rich history.

During its original construction, Tower Bridge was considered the most impressive and advanced of bascule bridges. At the time, the hydraulics used to open the bridge were powered by steam yet still able to complete the feat within one minute. In 1976, the steam-powered pumping engines were replaced by ones powered by electricity and oil. 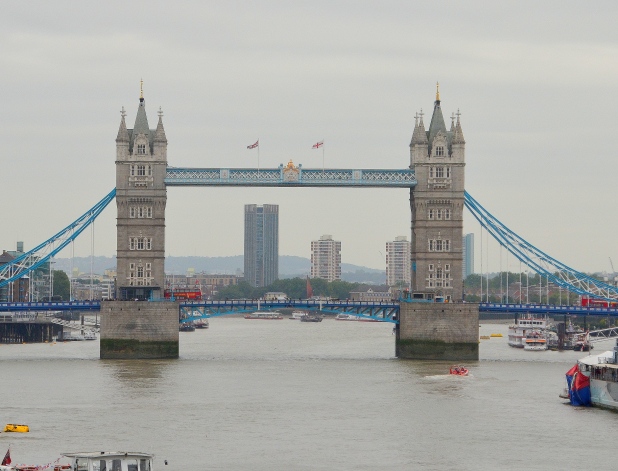 Tower Bridge is the only bridge on the Thames that can be raised and lowered to allow ships to pass. Supposedly, witnessing the Tower Bridge opening brings good luck because it’s such a rare occurrence. Visitors can ensure their luck by checking the Bridge Lift Times on the official Tower Bridge website. 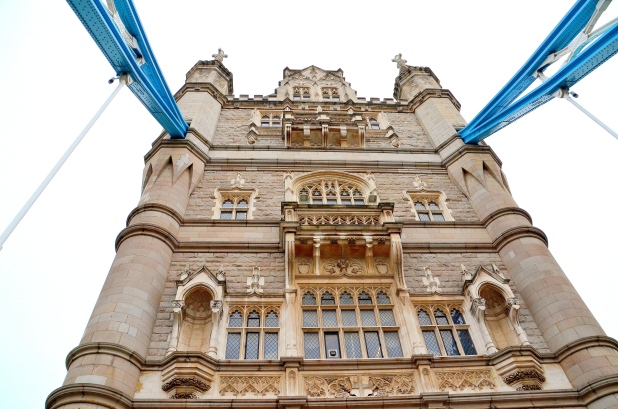 For many, the famous nursery rhyme “London Bridge is Falling Down” conjures up images of the Tower Bridge. These individuals assume the rhyme refers to the raising and lowering of the bridge, but they are mistaken. The real London Bridge was located approximately a mile to the west of where Tower Bridge was constructed.
Throughout the centuries, a number of bridges have been constructed on the site of the actual London Bridge, some of which did fall into disrepair before being replaced. One of these bridges was sold to an American entrepreneur by the name of Robert P. McCulloch in 1968. McCulloch reconstructed the bridge as a tourist attraction in the desert city of Lake Havasu, Arizona.

The Tower of London has a rich and brutal history. You can read all about it on links at this page and others. 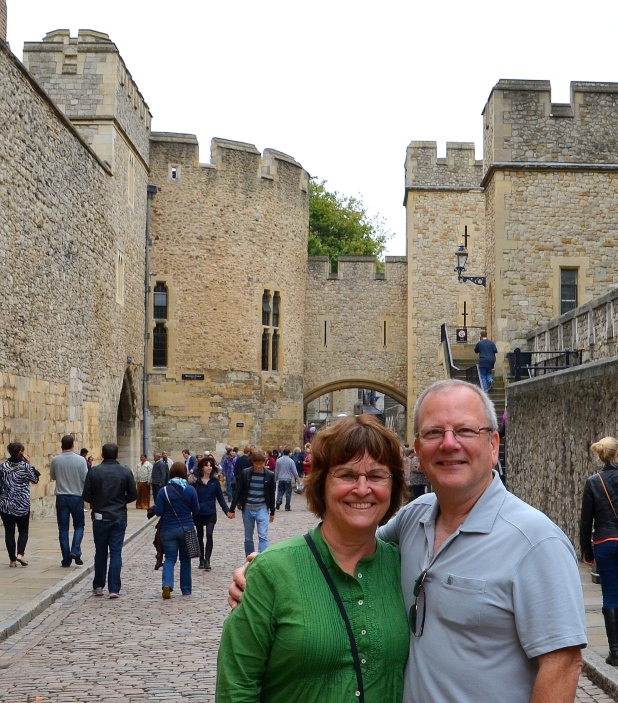 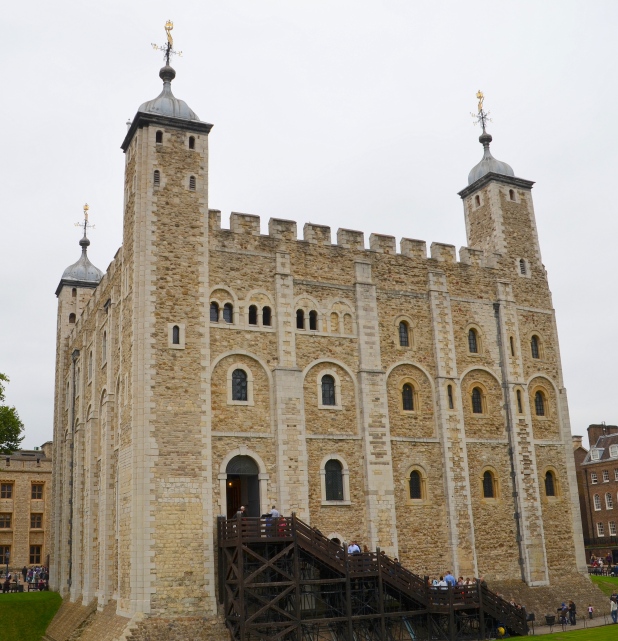 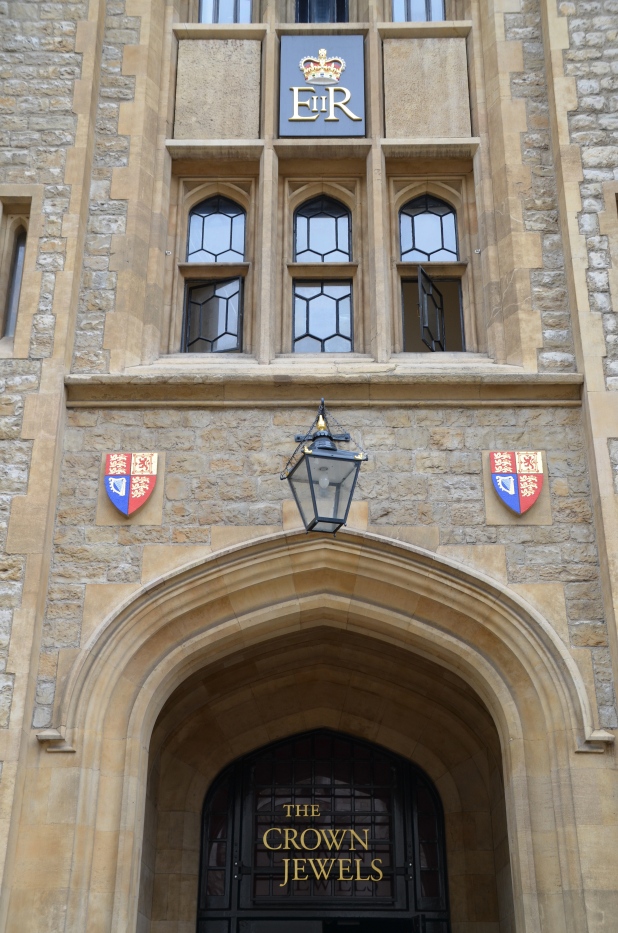 The Crown Jewels are housed at the Tower of London. You can read about the history and meaning behind many of the jewels here.

Today Katie and I are on the road to that foreign country to our North! We love to use our passports. We’re having quite a cold snap here and I hope our trip will be without snow. We are looking forward to being at Lepp Farm Market in Abbotsford ringing in the season with our Old Fashioned Cookie class. I guess we’ll need to choose a couple of our favorite Christmas Cd’s to enjoy on the road.

It’s a Christmas miracle at this old house. I mailed all my Christmas cards yesterday and now I feel I can relax for the rest of this week until we pick up our tree on Sunday! What do you like to see behind you during this busy time of year?

The sun was setting with a lovely glow on the Cathedral as we left Evensong and stepped outside.

Wells lies sheltered beneath the southern slopes of the Mendip Hills, and combines a wealth of historic interest and beautiful architecture. Wells qualifies as England’s smallest, and Somerset’s only city.

Probably the finest national example of early English architecture, Wells Cathedral was largely built between the 12th and 14th centuries.  The Cathedral is famed for its magnificent West Front, featuring over 300 statues and carvings; the inverted scissor arches of the nave, and one of the oldest working mechanical clocks. 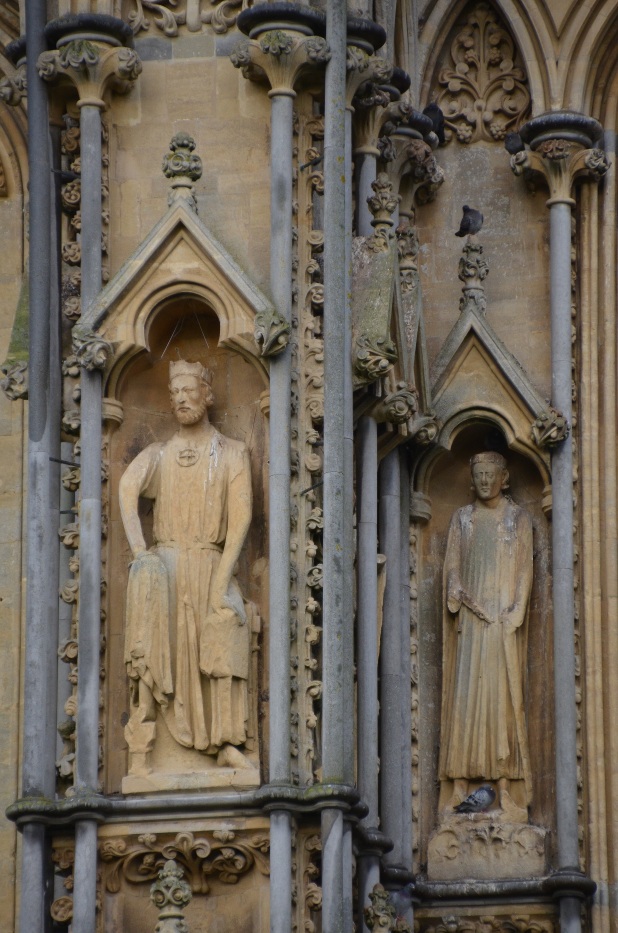 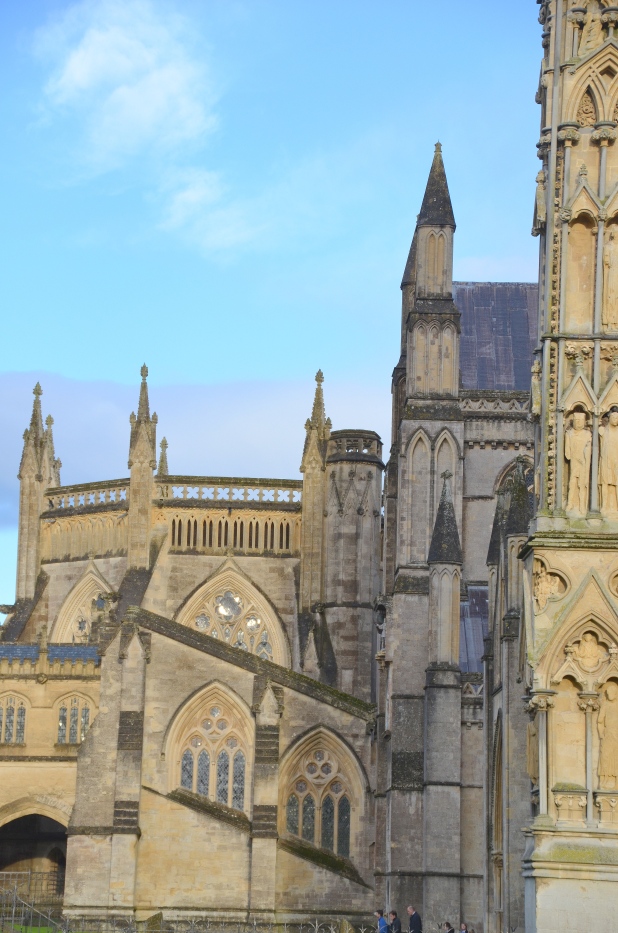 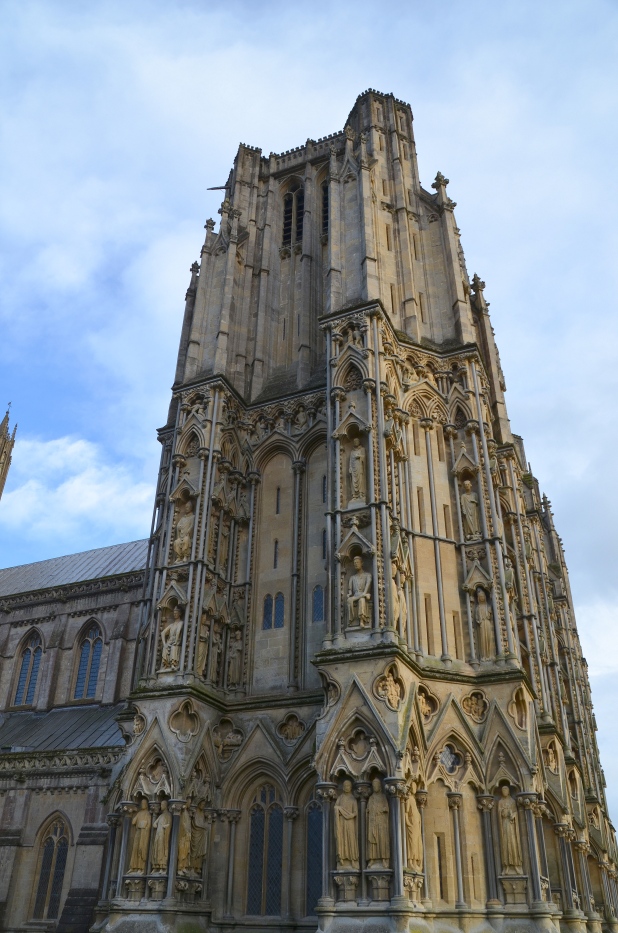 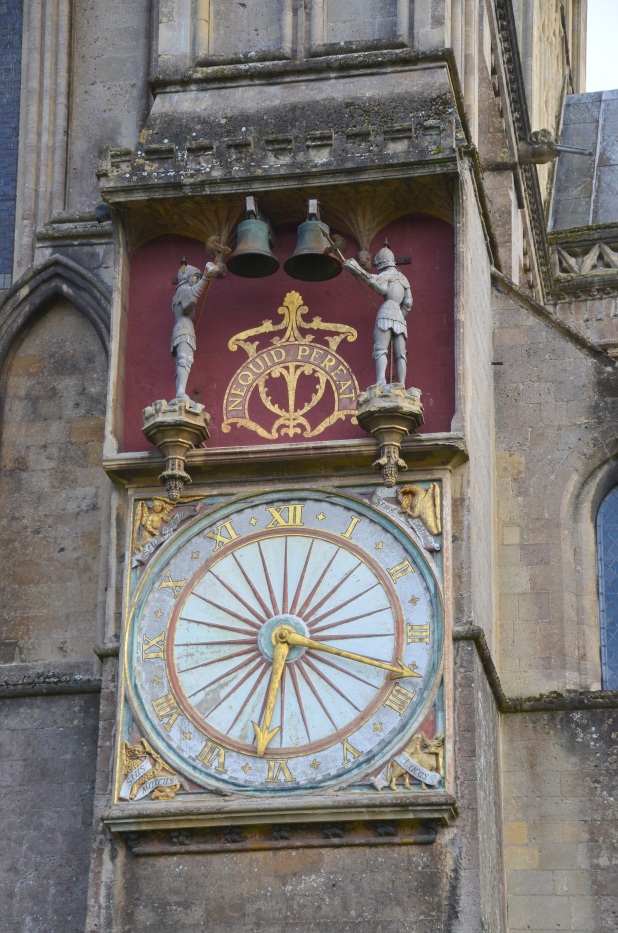 We left the cathedral on this road to find our inn for the night. We didn’t leave Wells until later on Tuesday September 17th after we visited the Bishop’s Palace and the Vicar’s Close. I still have many posts from our time in England.

Oh boy, here in the Seattle area we are still in a foggy pattern. We were waiting for the sun to break through and dry up the lawn but that was not to happen yet so I had to mow the foggy dewy lawn today to match up with the yard waste removal tomorrow. It actually felt good to get some exercise after sitting all weekend. I’ve got a dental appointment and a fun trip to Canada planned this week with our daughter Katie. What’s on your to do list this week?

For Trim the Tree Thursday I’m going to share my tour of the Camarillo Ranch House here in my city with you. It’s the Victorian Home of the family who our city is named after. If you’d like to read about the history of this grand home you can click here.

The House is all decked out for Christmas in Camarillo

This is the main entry tree and the largest tree in the home.

All of them are so unique.

This Hall Tree is in the main entry.

There are wonderful pieces of furniture in every room.

I would love to have a dining room this size!

Looking back into the Parlor from the Dining room with one of the docents in costume.

One of the side entries to the house.

The table in the kitchen.

The family was known for their famous White Horses and there is a room in the house with these great saddles with beautiful silver pommels.

Time to go up the grand staircase to the bedrooms upstairs.

I hope you enjoyed the tour of the Historic Landmark, Camarillo Ranch House.

A very Merry Christmas to you all.

If you’d like to see more Trim the Tree visit the lovely Southern Hostess Brett!

Photobucket is holding all my photos from 2007 to 2015 hostage and has replaced them all with ugly black and grey boxes asking for a ransom to have them re-published. Such a frustrating bother as I go through each post to delete the ugly boxes.