When we were in England last September we traveled to St. Ives and I’m ignoring the St. and calling this Ives for my ABC Wednesday Post. Thanks to Denise Nesbitt for starting this meme and for friends in keeping it going.

St. Ives is on the West coast of Cornwall, England. 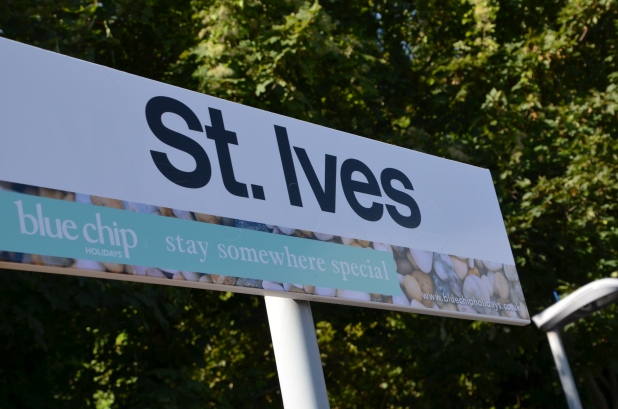 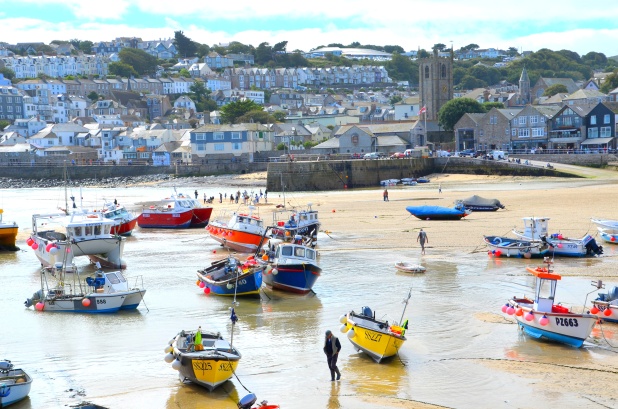 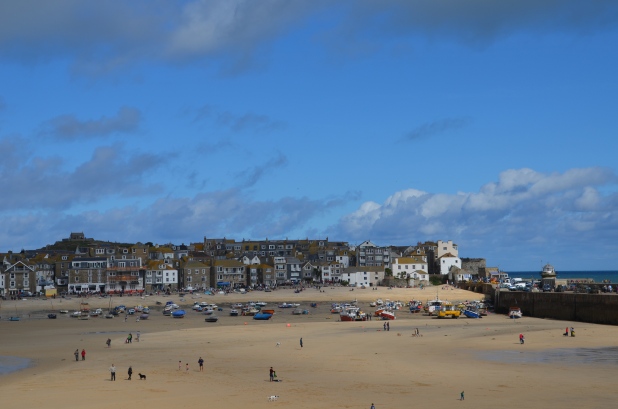 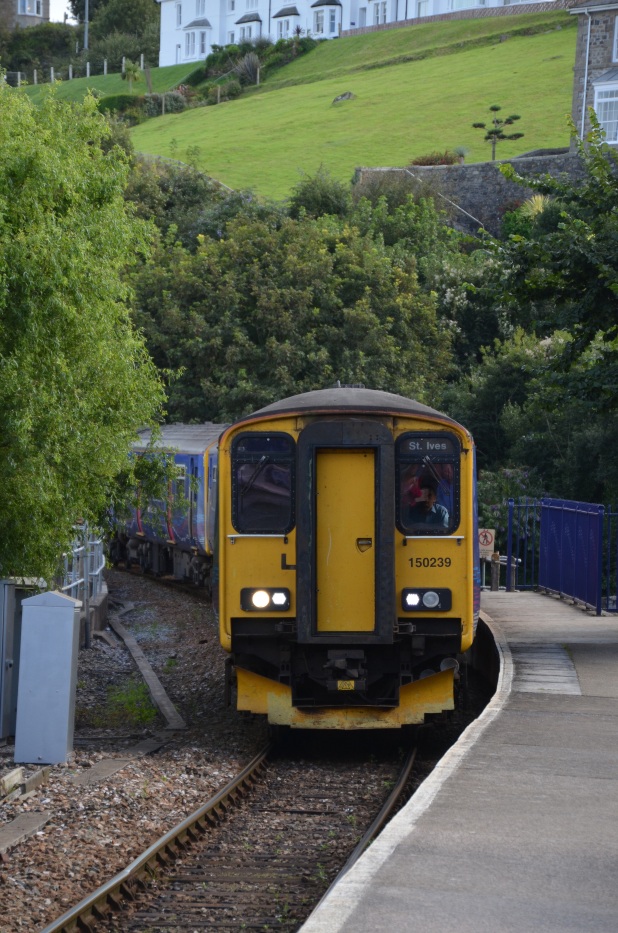 It was a nice train ride in and out of St. Ives. St. Ives draws the crowds and even in September it was wall to wall people in the narrow lanes in town.