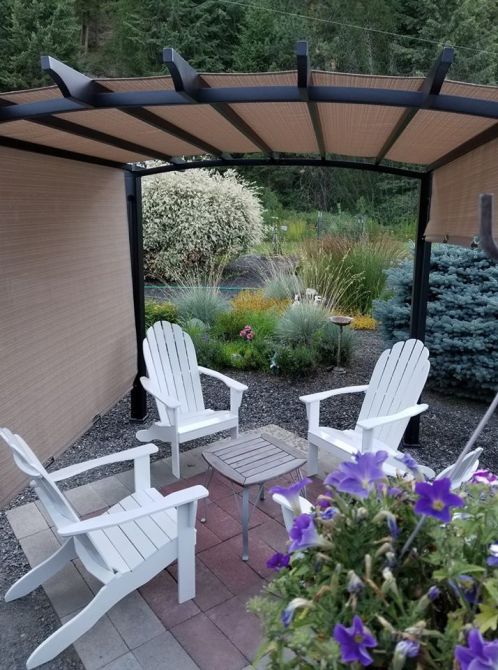 Our sitting area below the back deck/porch is now more defined with a new patio structure that has an adjustable shade cloth/screen. The next photo shows the space wide open before the added structure. The cloth/screen will be taken off the structure for the late fall to late Spring to protect it from any harsh weather. 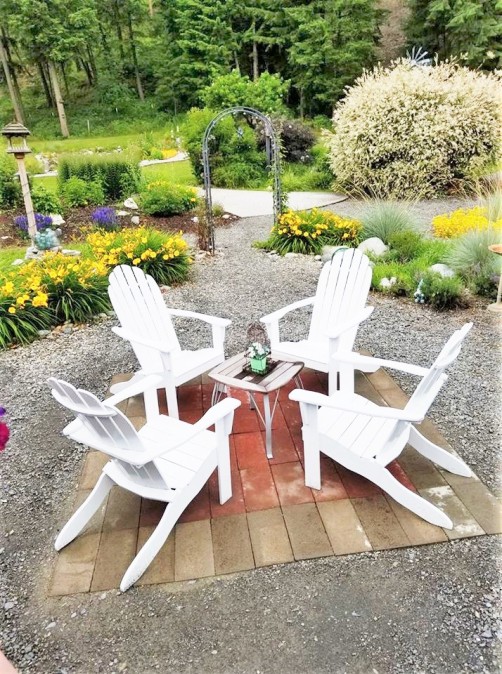 I’ll take some more photos soon as we have tweaked it a little in it’s position.

The following gif was created several years ago when we lived in Camarillo, California for a few years. The photo is from a walk we took in Santa Barbara along a preserve. 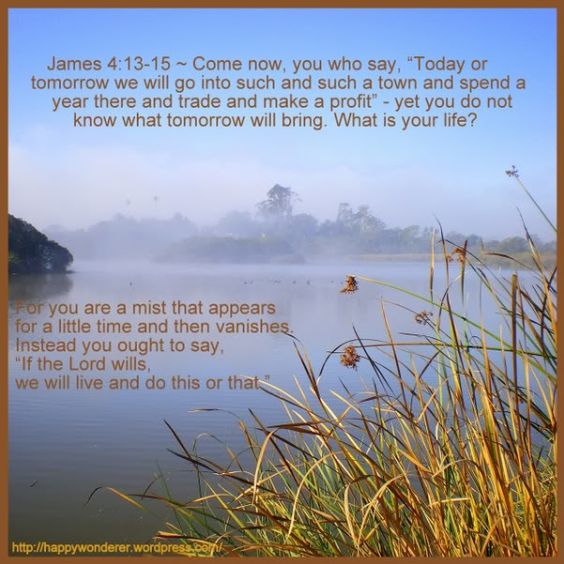 When we made plans to go to England September 13th-27th I wrote on my planning notebook, “If the Lord wills”. Now we know that the Lord does not will for us to go. We didn’t purchase flight insurance or a ticket that was flexible. When I called British Airways and finally got through a week ago the kind gentleman let me know that our dates were not yet included in the Voucher category and we’d lose all our money but the taxes we paid if we cancelled. He said to hold off doing anything until the middle of August or the end of August. The one way we’d be entitled to ask for our money back is if our particular flight was cancelled. I prayed for that to be the case. Well…this morning I had an email letting me know that our flight has been cancelled. Thank you, Lord.  I tried calling BA but the lines were way too busy today for me to even be put on hold. I’ll try again and ask for our money back. Hopefully they will be prompt in delivering on that promise.

July is just marching along. We are having temps in the upper 80’s and 90’s. Lots of watering going on. So happy for our oscillating sprinkler. We’ll need to hook up our little cast iron traveling sprinkler soon, too.

Have you seen one of these?